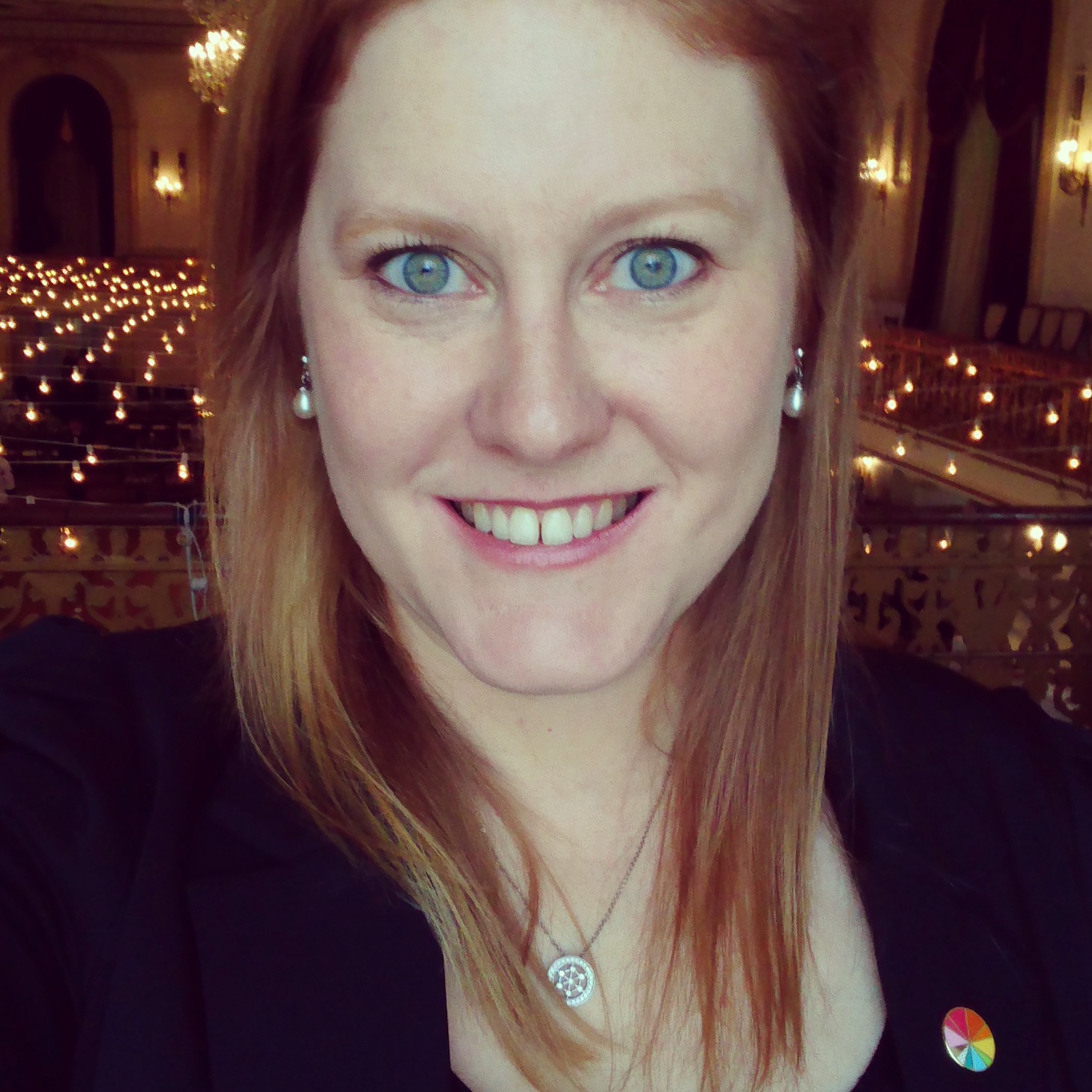 Holding a BFA in Theatre Design and a BA in Stage Management, both from Point Park University's Conservatory of Performing Arts in Pittsburgh Pennsylvania, Kate has been managing theatres in the Pittsburgh area since 2002. Beginning as the Production Manager for The Palace Theatre in Greensburg, thru the Lincoln Park Performing Arts Center in Midland and the August Wilson Center in downtown Pittsburgh, Kate has been the architect and shepherd of countless theatrical productions and events.

With a drive to inspire others, Kate has previously developed theatre education programs at the Lincoln Park Performing Arts Charter School and the Creative and Performing Arts magnet school in downtown Pittsburgh. She is also an adjunct professor at the University of Pittsburgh's School of Arts and Sciences Department of Theatre Arts.

Kate is a member of the Carnegie Museums, the Pittsburgh History and Landmarks Foundation, and has been a USITT member for over 15 years. 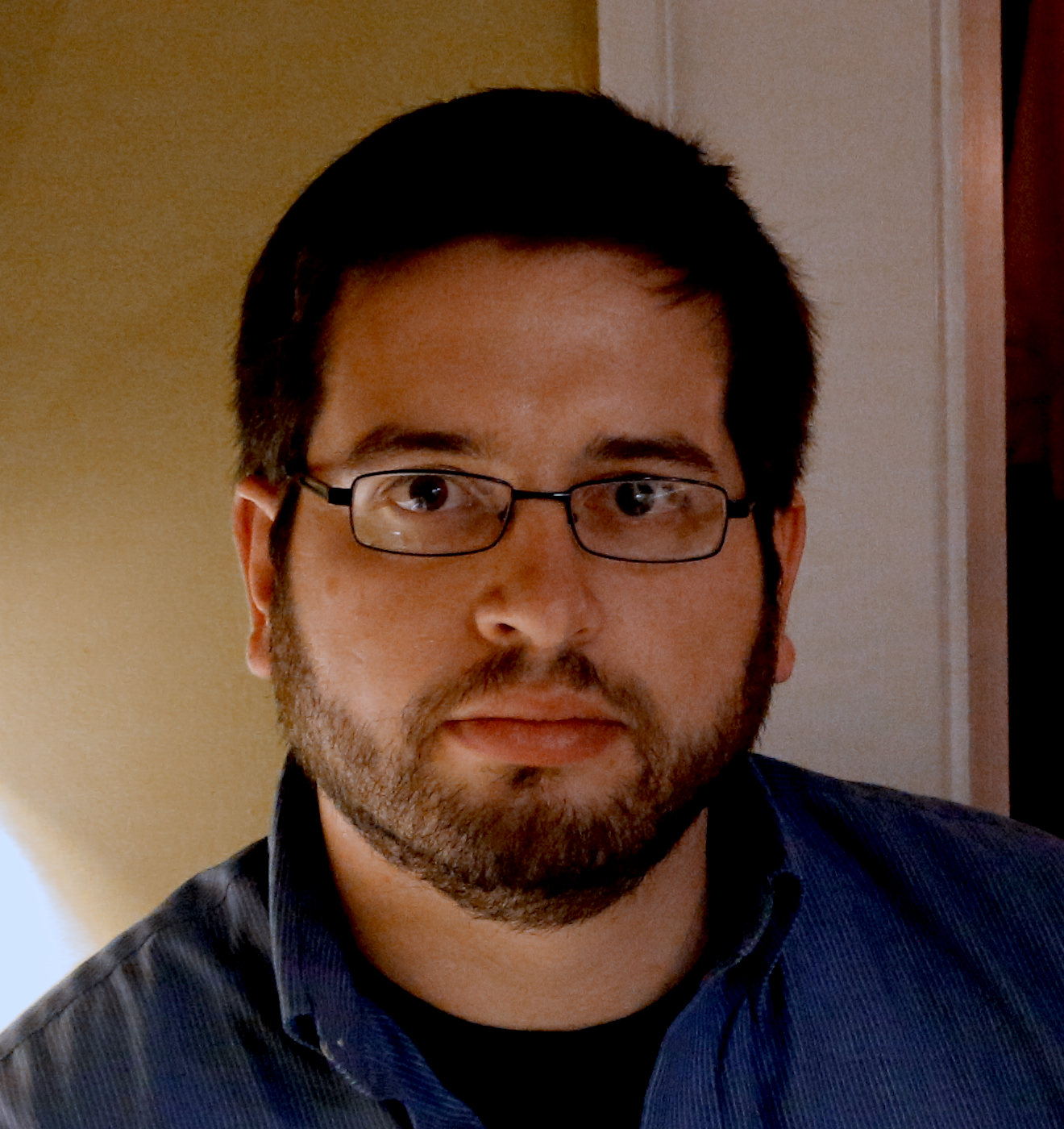 As an independent lighting designer and systems consultant, Kevin has worked in a variety of production environments over the full spectrum of budgets. He has found his work with Attack Theatre, a Pittsburgh dance company, to be particularly rewarding through a wide range of mulit-dicipline commissioned projects.

Kevin began working in theatre with Vincent Lighting Systems, a regional full-service entertainment lighting house and dealer for Strand Lighting and Vari*Lite, a position that he held for almost a decade. Beginning and ending his tenure as the Rental Manager of the Pittsburgh branch office, he also worked in Cleveland in their Production Department as well as their company Operations Department.

Prior to beginning his professional theatre career, Kevin enjoyed working in community theatre with the New Castle Playhouse, as well as his brief career in radio as a studio engineer for a local AM station.

As a member of IATSE Local 489, Kevin has worked in the electric department of an ever-growing number of feature films and television series. A list of Kevin's credits can be found on IMDb.